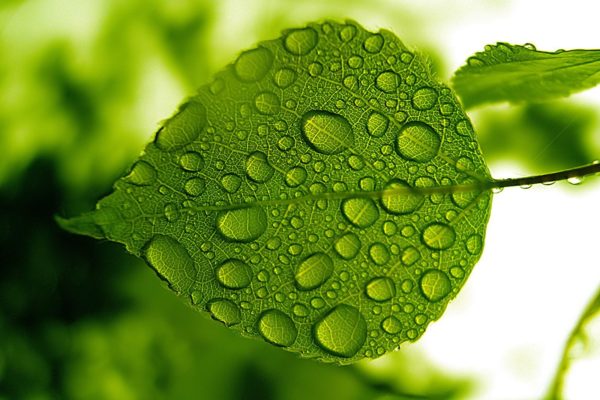 Too hot to handle calcium

Consequences from last summer’s drought in Pennsylvania continued into the winter as growers discovered apples in storage developing more bitter pit than usual. The postharvest disorder is influenced by many factors, but calcium deficiency is a main culprit.

Calcium problems were reported in many commercial orchards in 2016, Penn State University professor Rob Crassweller reported in a post on the university’s Tree Fruit Production website. It’s not unusual to see nutrient problems during seasons when trees are stressed by heat and drought, he told Good Fruit Grower. “One of the things I always notice when it’s really dry is our potassium tends to be problematic. When it’s hot and dry, we don’t get a lot of movement,” Crassweller said. Last year, “we (were) not getting the calcium uptake we usually do.”

Calcium is known to have very low mobility already, so growers utilize sprayers to apply the mineral directly to the leaves and fruit. But if the spray solution dries out too quickly on the fruit surface, not enough of the calcium can be absorbed, Crassweller said.

The success of foliar spray could be further reduced when the plants are stressed from lack of water. “Of course, the plant shuts down, and we don’t get the uptake of the calcium because the plant’s under stress and it doesn’t absorb anything,” Crassweller said.

Of course, dry and hot weather is common in Western U.S. growing regions, but irrigation to prevent water stress and spray programs adapted to those conditions help keep calcium deficiencies in check.

But unusually warm weather near harvest can cause similar problems in Honeycrisp and Gala in Eastern Washington, said Tom Auvil, of the Washington Tree Fruit Research Commission.

Successful spray programs require up to 20 full cover sprays or 40 alternate row sprays from May through early August to combat the problem, Auvil said.

In Pennsylvania, other factors could also have contributed to the calcium problems reported, including light crop loads in some orchards that experienced loss to spring frosts. Large fruit from lightly cropped trees are known to be more susceptible to bitter pit.

Calcium deficiencies are not the only problem Pennsylvania growers reported in 2016. “Generally speaking, growers have been complaining that fruit quality is down,” Crassweller said. All told, it was one of the “perfect storm” seasons, he added.

“I had a grower say that he used the same amount of calcium he always uses, but he had bitter pit coming out of storage and he doesn’t know why,” Crassweller said.

It’s a sign that growers need to adapt their calcium applications to reflect growing season conditions — and increase during hot, dry years.

Crassweller recommends avoiding foliar nutrients sprays in the late afternoon or when humidity is low, as that could reduce absorption. And he said that alternate row sprayers may not provide sufficient coverage.