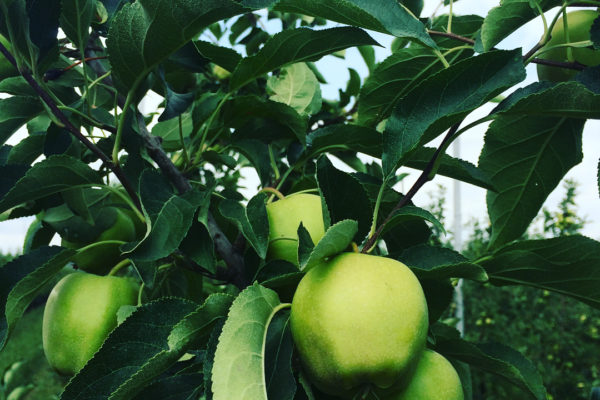 Researchers are releasing revised pollen tube growth models for Honeycrisp and Granny Smith apple varieties in Washington and are continuing to update a model for Red Delicious — tools that may help growers know when to blossom thin to better control crop load.

They also are creating a new, web-based interface to make models more user-friendly for growers.

Researchers at Virginia Tech first developed the pollen tube growth models for thinning apples at blossom time several years ago to help growers reduce crop load at bloom. The models are designed such that growers can use them to respond to local weather conditions and better manage spray for bloom thinning.

That said, the models can be challenging to develop and implement. Growers’ working knowledge of their own orchard blocks can help maximize their use, and their opinions on the models vary widely.

Some growers who’ve tried them haven’t had much success, others have used them and modified them to fit their needs, and still others swear by the models, convinced that they’re helping them get to their targets for thinning and return bloom, said Tory Schmidt, research associate with the Washington Tree Fruit Research Commission, which funded the research.

“They cover the spectrum, but there are plenty of really smart growers who are spending a little time with it and figuring out how to make it useful for their operations,” he said. “And overall, we think it’s a worthwhile thing to have out there and are pleased some growers are using them with success.”

About a dozen years ago, researchers first began evaluating the rate of growth for pollen tubes in apple orchards to get a better idea of the fertilization process for blooms.

Application timing of pollen is important. For a flower to be fertilized, a live pollen grain must extend a pollen tube about 8 millimeters to the ovule, which takes about 48 hours. However, the time required depends on temperature, and the length of the pollen tube varies by variety. In addition, thinning is a particular challenge for organic growers whose only chemical method is fish oil and liquid lime sulfur applied during bloom.

That project evolved into the development of pollen tube growth models, first for Golden Delicious and Gala apples and expanded year to year to include Fuji, Cripps Pink, Honeycrisp, Granny Smith and Red Delicious, to help growers better know when to thin blossoms.

At the time, the models focused on how fast the pollen tubes grew in typical temperatures during bloom — 55, 65 and 75 degrees Fahrenheit. Nobody examined the growth at lower temperatures; since there’s very little bee activity when the temperature drops to around 50 degrees, and presumably less pollen tube growth, the growth at temperatures below
50 degrees didn’t seem relevant.

But three or four years ago, a handful of growers sought more concrete information about pollen tube growth at lower temperatures, and the Research Commission budgeted roughly $52,000 for Virginia Tech, with cooperation of Commission staff, to further research growth at 35 and 45 degrees.

Overall, there wasn’t much difference between the new models and the old models for Reds and Galas, though the researchers are continuing another year of evaluation for Reds.

Reds have been problematic because an apparent latency period for pollen deposited on Red Delicious flowers has resulted in inconsistent data, Schmidt said. “The pollen grains seem to sit and don’t germinate, then they’ll all of a sudden start germinating and flower,” he said. “We don’t know why that is. It’s unpredictable how long they will sit there idle, but once they start growing, then the model is much more predictable.”

The models for the other five varieties did change, though by how much varied. The timing changes for blossom thinning ranged from 3 hours to 20 hours at different locations for different cultivars. All of those changes are being incorporated into the new models for those cultivars.

For Honeycrisp and Granny Smith, particularly, researchers found there was enough of an increase in pollen tube growth below 55 degrees during the fertilization period that growers would be more apt to apply a blossom thinner sooner, Combs said.

Schmidt said he hopes more growers will try to use the revised models after they’re released this spring — they aim to release the revised Red Delicious model next year — if even just to figure out when to apply second, third or fourth bloom thinning sprays.

In a final report about the research project, Darin Case of Dovex Fruit Co. called the pollen tube models an exceptional tool for the apple industry and Washington growers. “The trend in our industry has been that we have fewer and fewer materials that work effectively, or if a material works, MRLs or restrictions have an impact on markets,” he said. “So this model helps us better use chemicals as well as timings related to blossom thinning.” 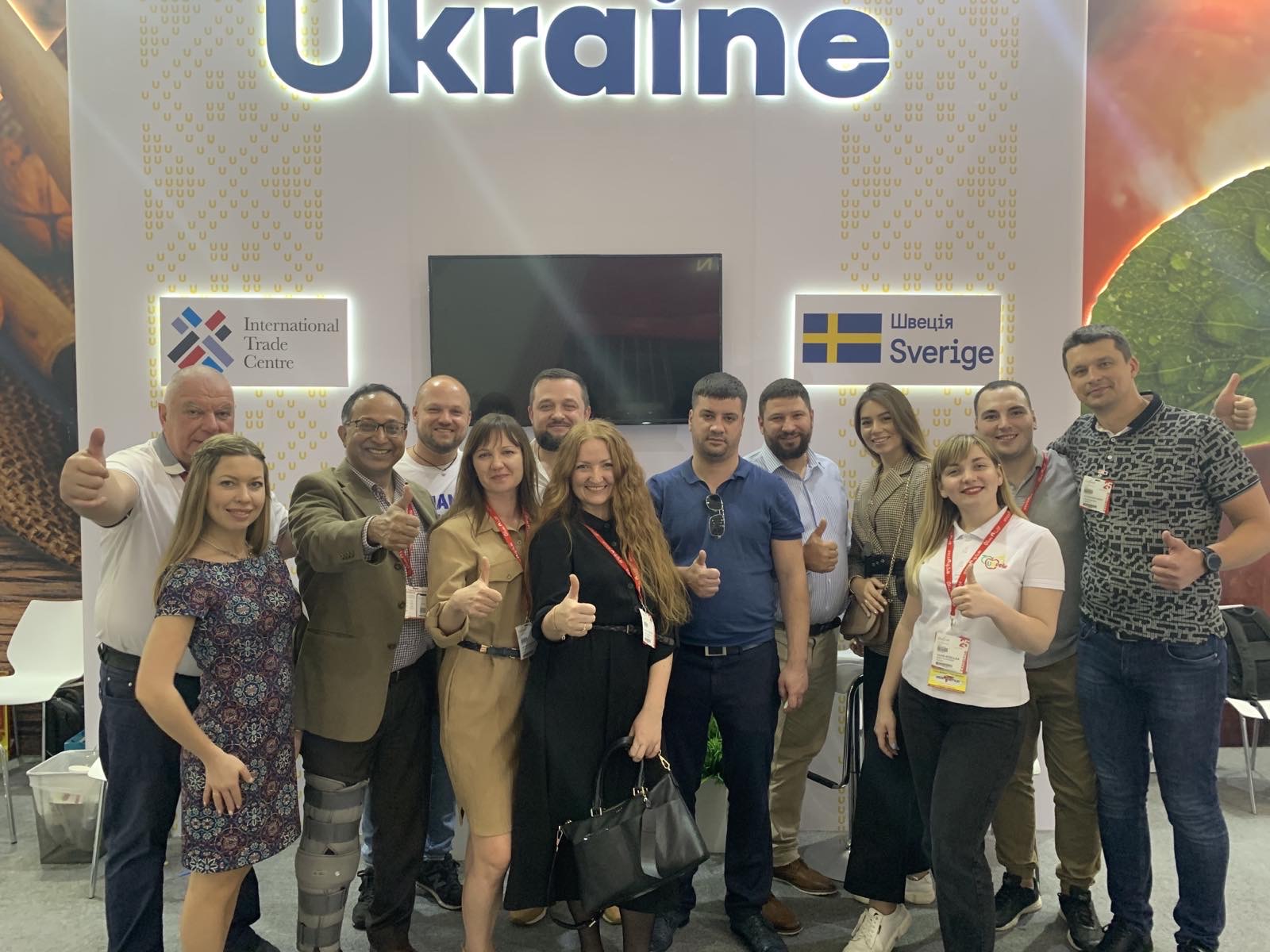 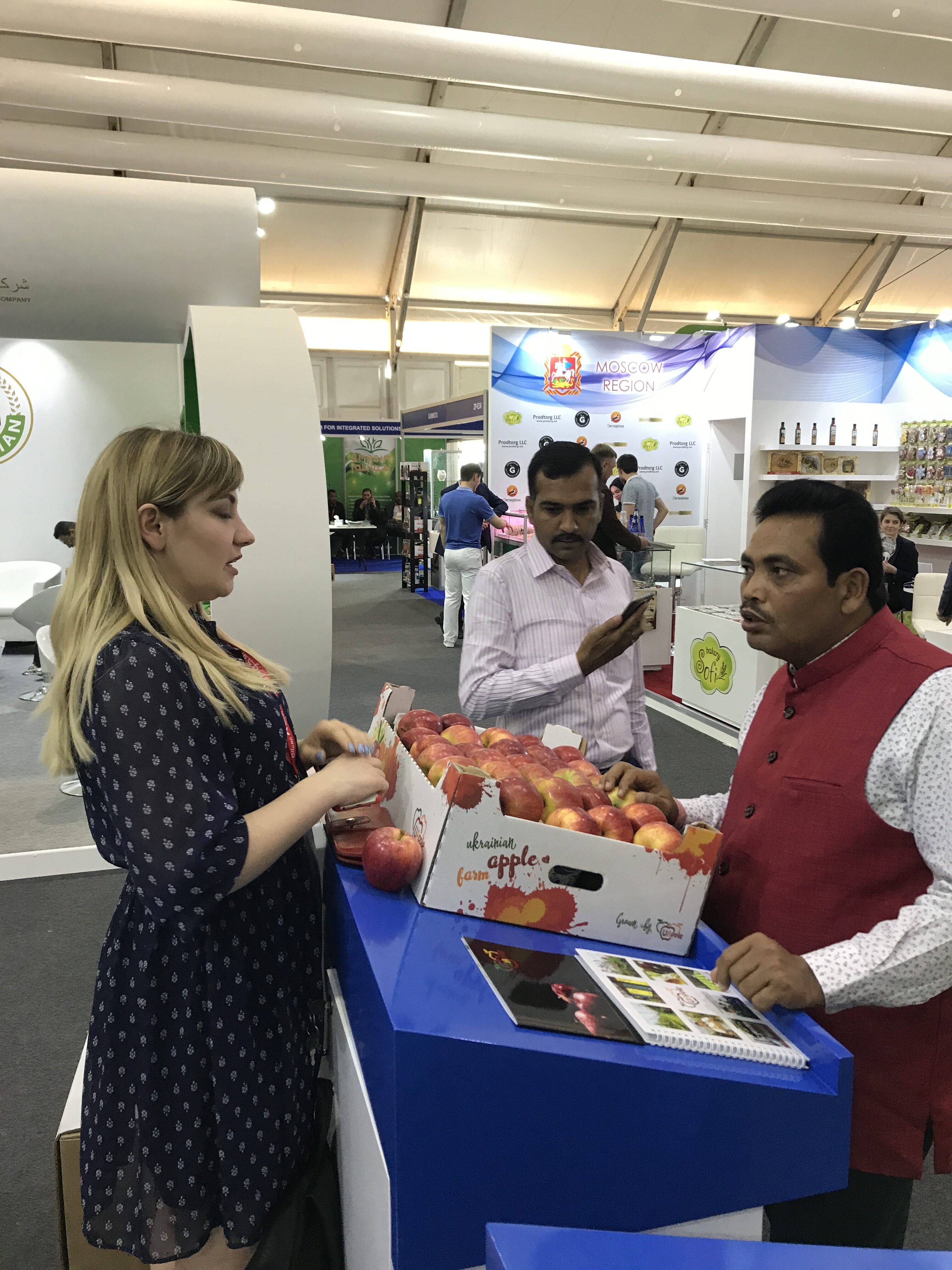 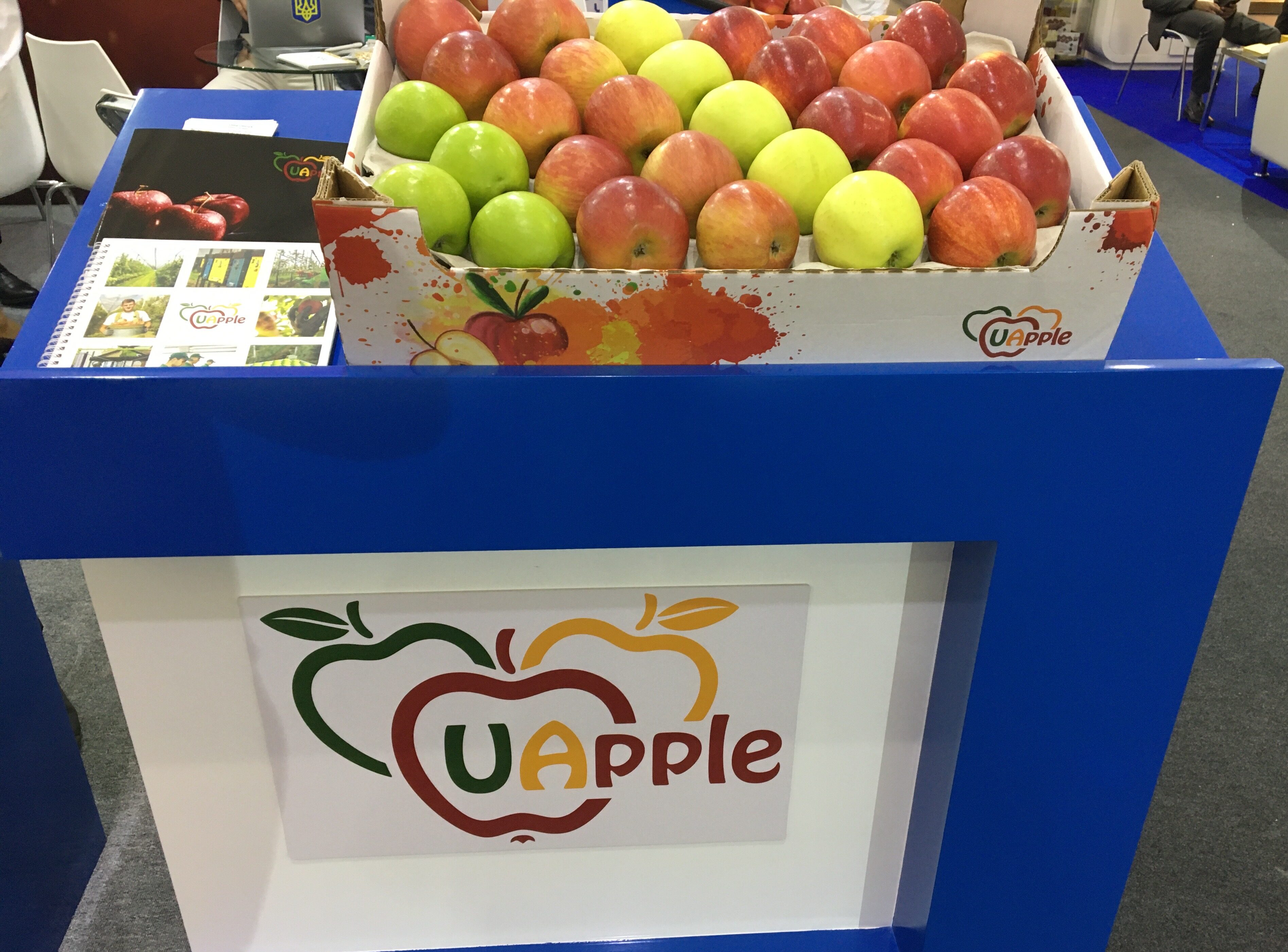 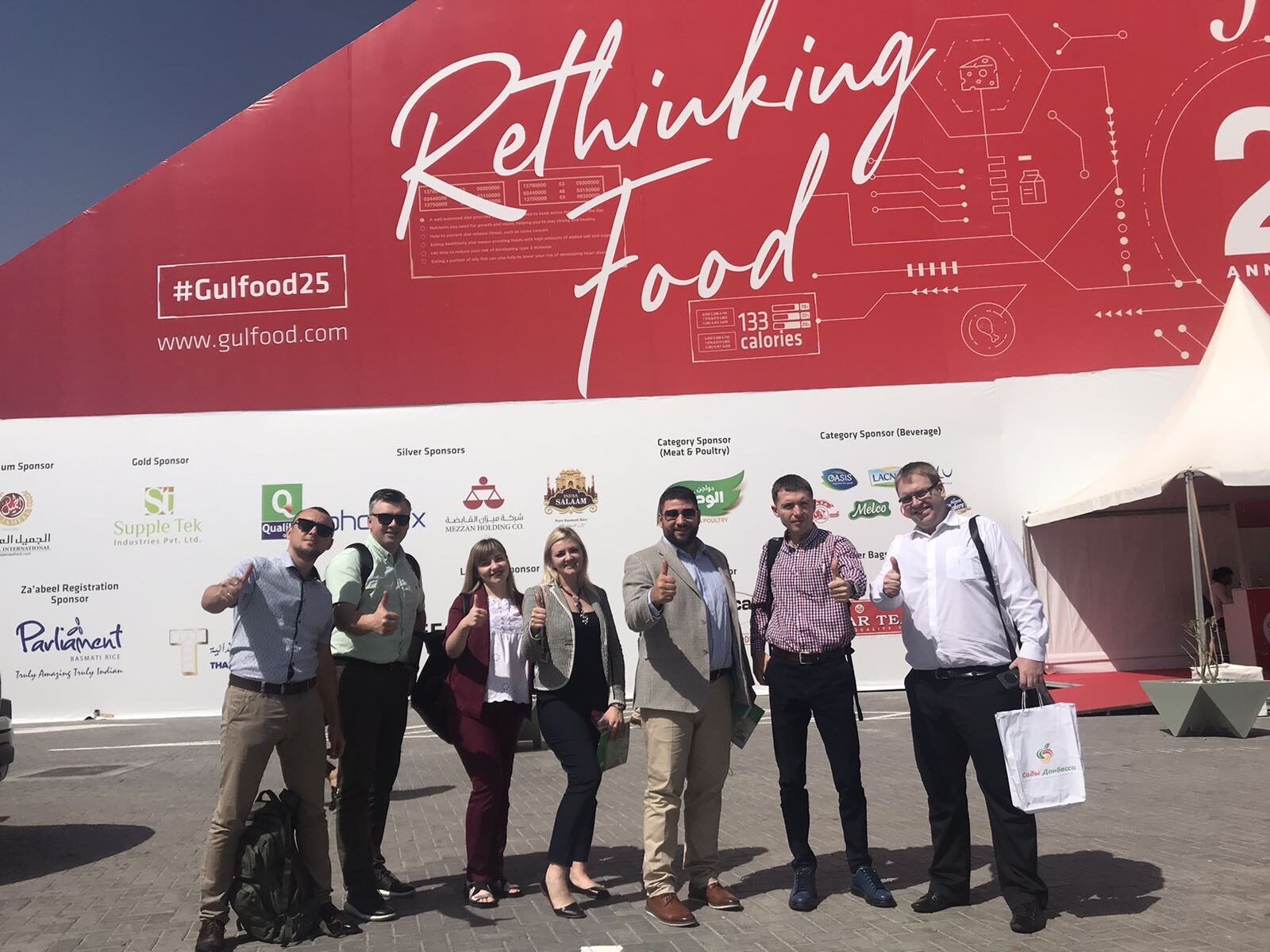 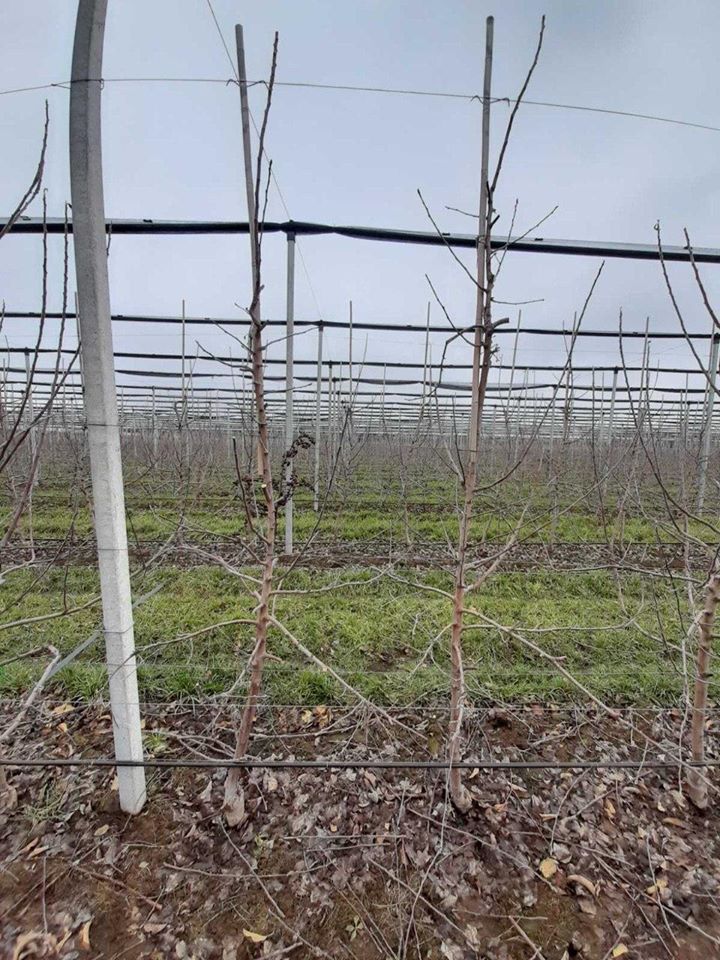 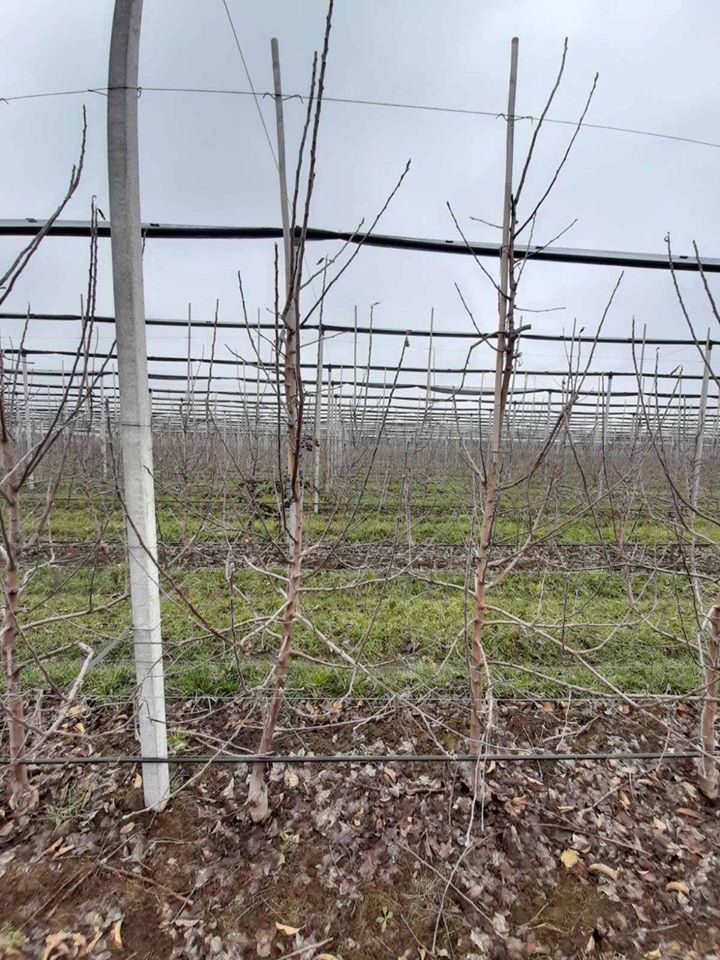 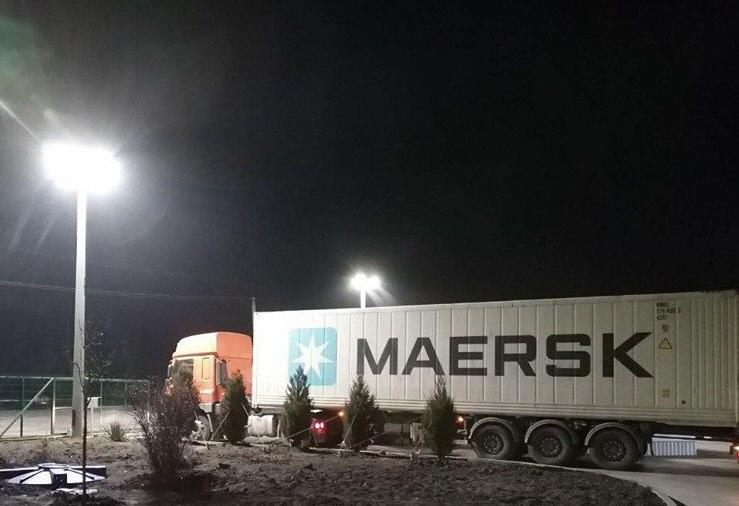 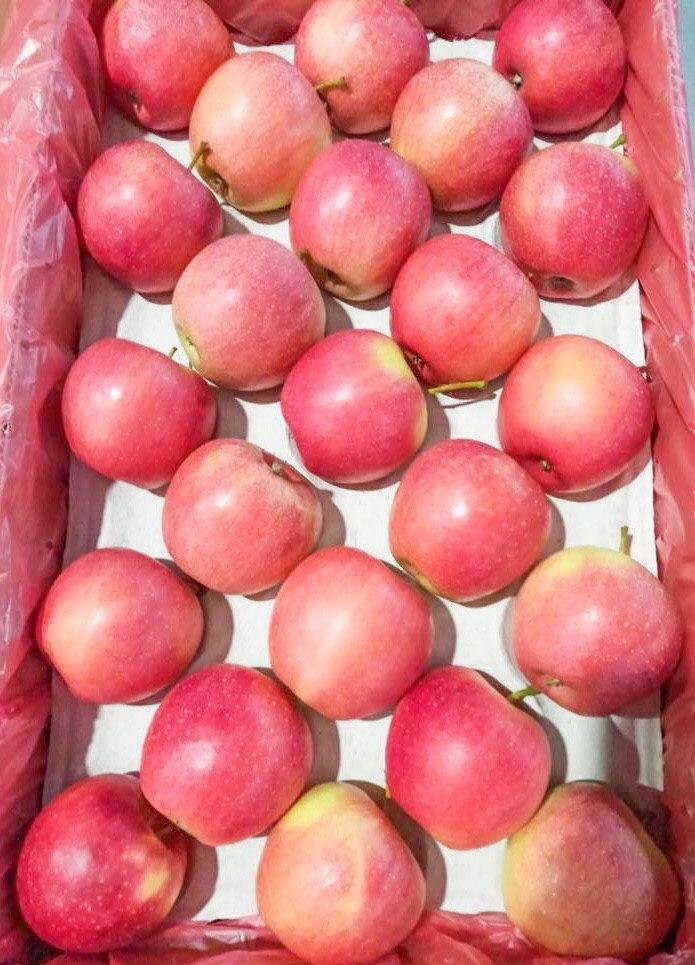 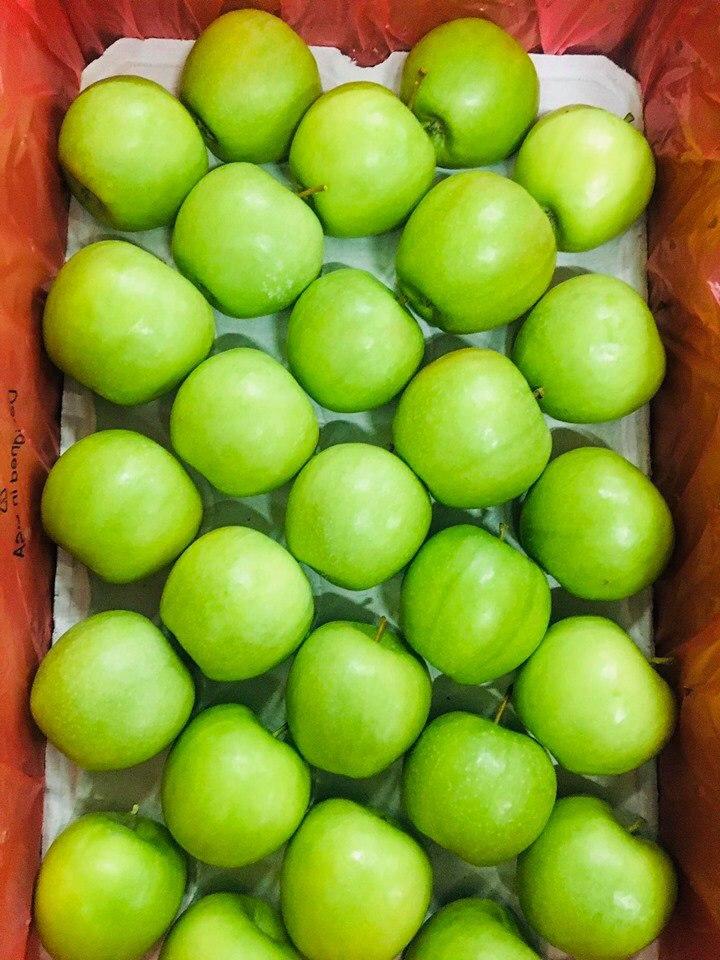 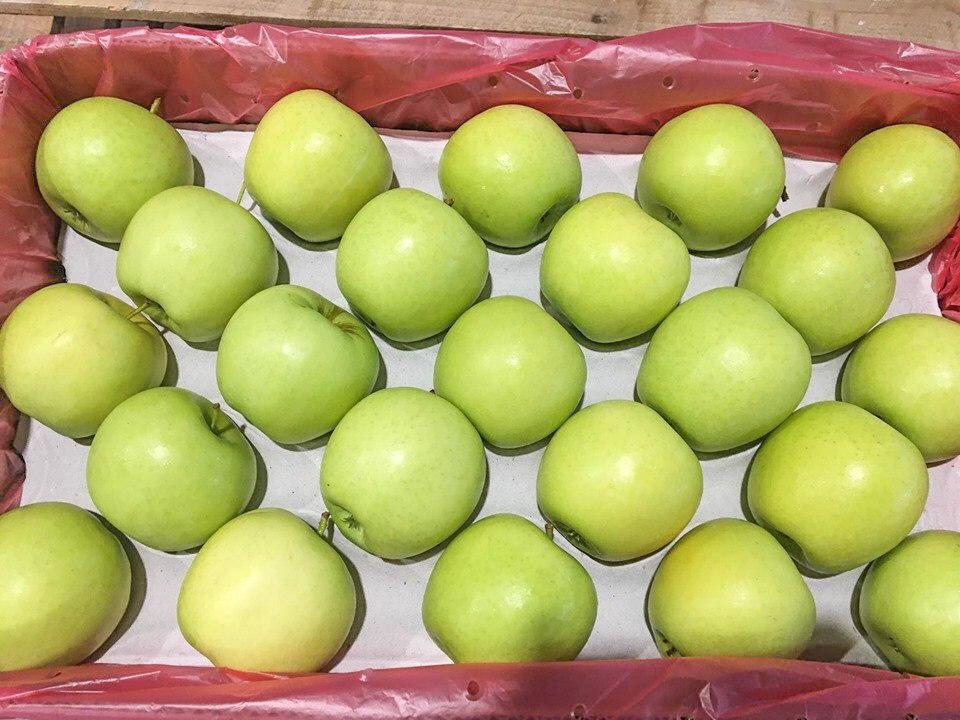